A perfect weekend in Brussels

My boyfriend and I spent a weekend in Brussels last weekend (first weekend of October, 2016) after a whole month apart! I was super excited! However, I did very little research about the city before I left -all I looked up was where and when the free tour started and how to get to the hotel from the airport. So I didn’t know what to expect.

My first impressions of Brussels was not good. The district our hotel was in was not a friendly district. The streets smelt of piss and there was rubbish EVERYWHERE! I was thinking: ‘What kind of place is this?!?’ However, as soon as you left that district, everything completely changed- for the better! Brussels has the most beautiful square – Grand Place (in french)/ Grote Market (in dutch) –  which includes the city hall, the the old bread market (which was later used as the King’s ‘office’), houses lined with gold, restaurants, a beer museum and of course a Hard Rock cafe- none of the pictures do it justice! The square is so spectacular that it is a UNESCO World Heritage site!

Belgium is famous for chocolate, waffles and chips with mayo.

I really don’t recommend the place where we stayed. The hotel itself was nice and it was only a 15 minute walk to city center, but the district smelt of piss in a lot of places and there was rubbish everywhere – not a great first impression! So I suggest staying in a Hotel like Ibis Hotel which is right in the city center or research the district of the hotel before booking it to make sure you won’t feel sick walking down the streets! Look at booking.com for the perfect accommodation for you.

How to get there:

There are two airports in Brussels so please don’t get mixed up! Brussels National Airport is only a 20/30min train ride away. You can get to this airport via the Midi Station or Central Station (Central station is easier to find and buy tickets at). The other airport is called Brussels South Charleroi airport. This airport is about one hour away from Brussels city center. I didn’t arrive into Brussels until 10pm so the only option I had was to get a bus. The bus went to Brussels and Bruges which is good to know!

Belgium LOVES their beer. The best beer in the world (apparently) is Delirium Tremens which is brewed in Belgium. In the middle of the ‘restaurant’ street (which is located two streets behind the Old Bread Market in Grand place), there is a small alley. In this alley lies a bar called Delirium Cafe- Beer tap house, Floris bar and The Tequileria Delirante. The Delirium cafe houses over 3,000 types of beer, the Floris bar offers a WIDE range of absinthe and the Tequileria Delirante tempts you with over 500 types of tequila!! So if you want to party, I suggest you find this street!

Also, there is a bar called The Big Game on the same street at Fritland and The Old Wild West that does ‘Happy Hour’ until 12am so you can buy super duper cheap beer. So I suggest to pre-drink there before you you go to the crazy drinking street!

If you have any other question about Brussels, don’t hesitate to ask me!! 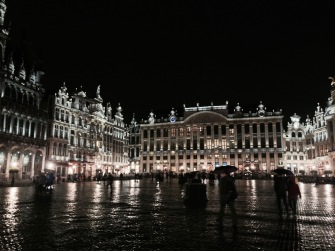 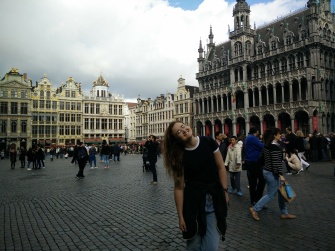 The Grand Place (and me) 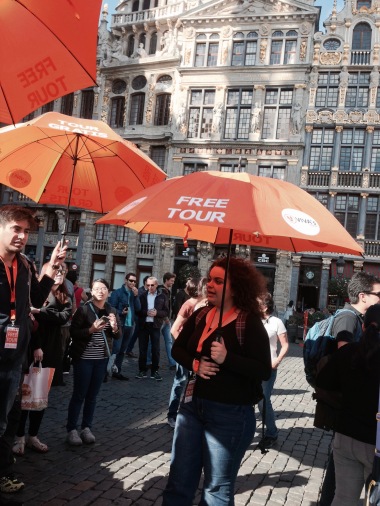 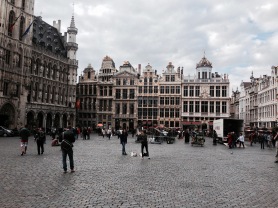 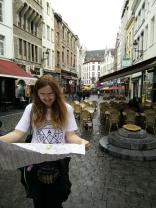 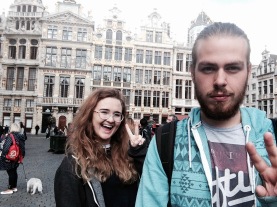 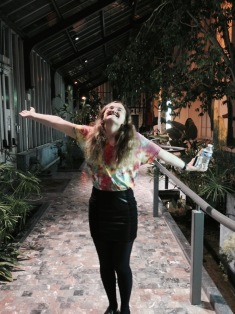 The Perfect weekend in Brussels 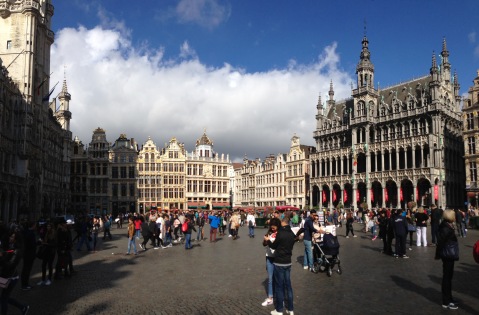 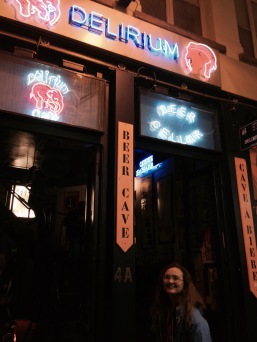 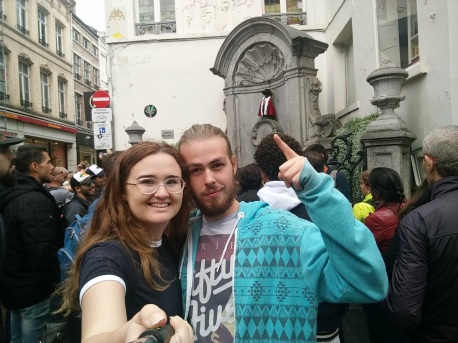 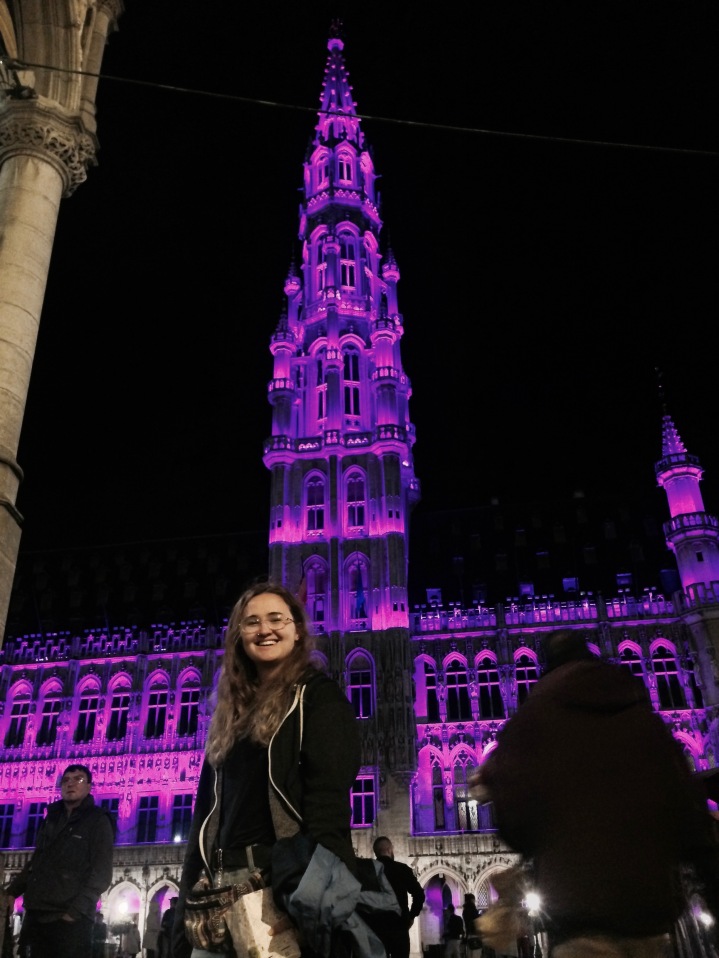 The city hall at night

Thanks for reading!
Peace out my wanderers!